Did you know: As a fish is brought to the surface the air in its swim bladder expands. The damage caused by the stomach being pushed into the mouth and pressure on the internal organs is called “Barotrauma” 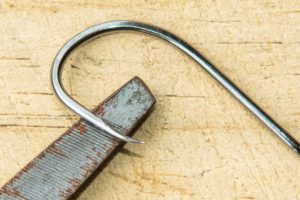 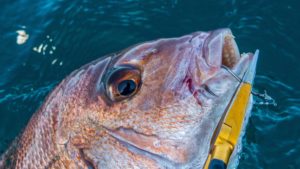 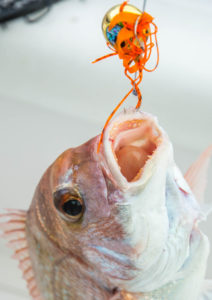 Minimising the Effects of Barotruma

While there are a few methods practiced by fishers overseas to help fish return to depth, the descender rig is amongst the easiest and quickest ways of accomplishing this. 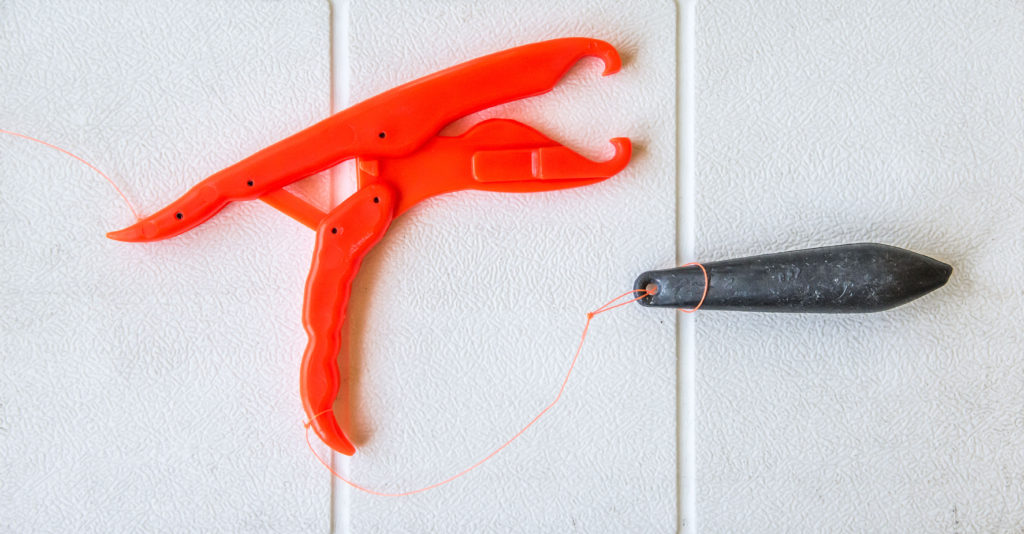 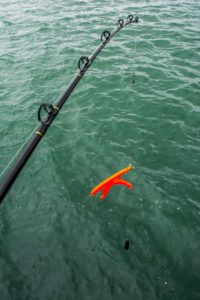 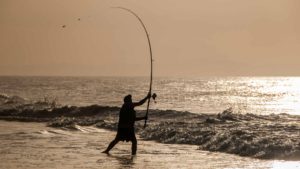 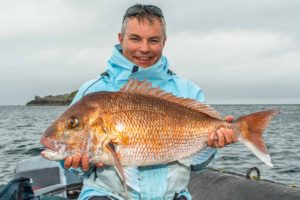